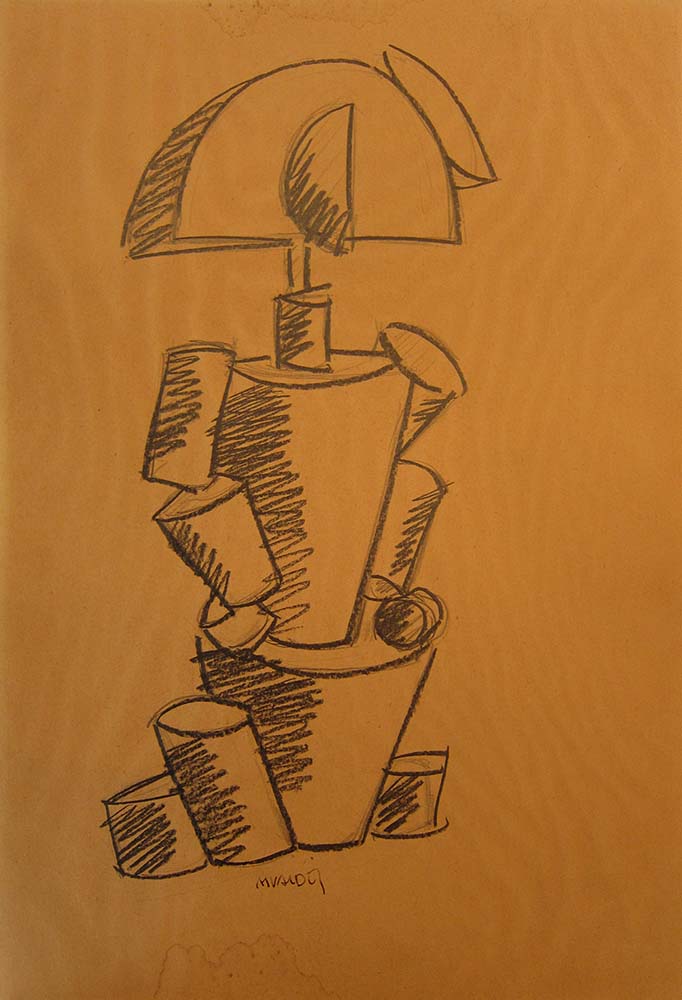 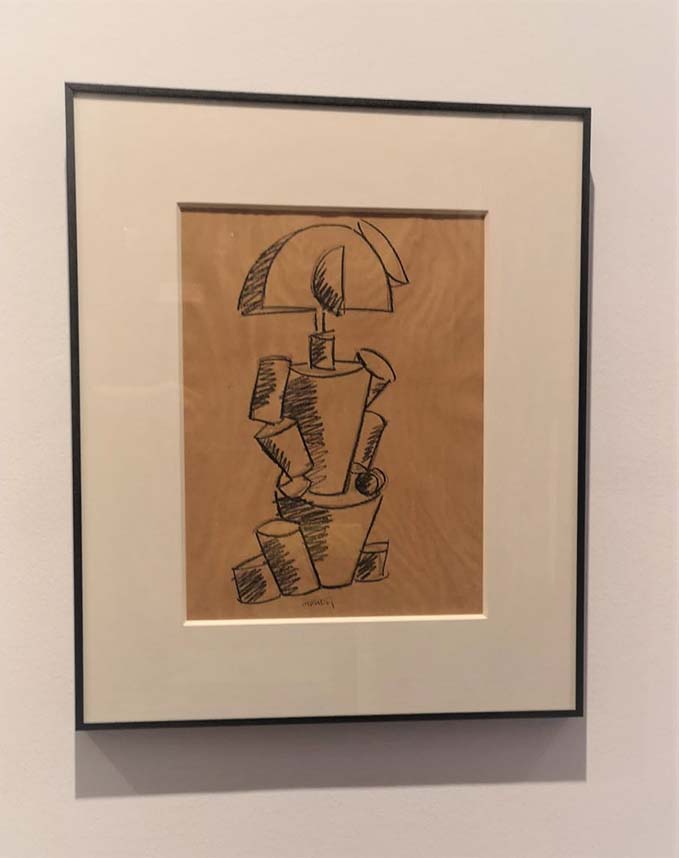 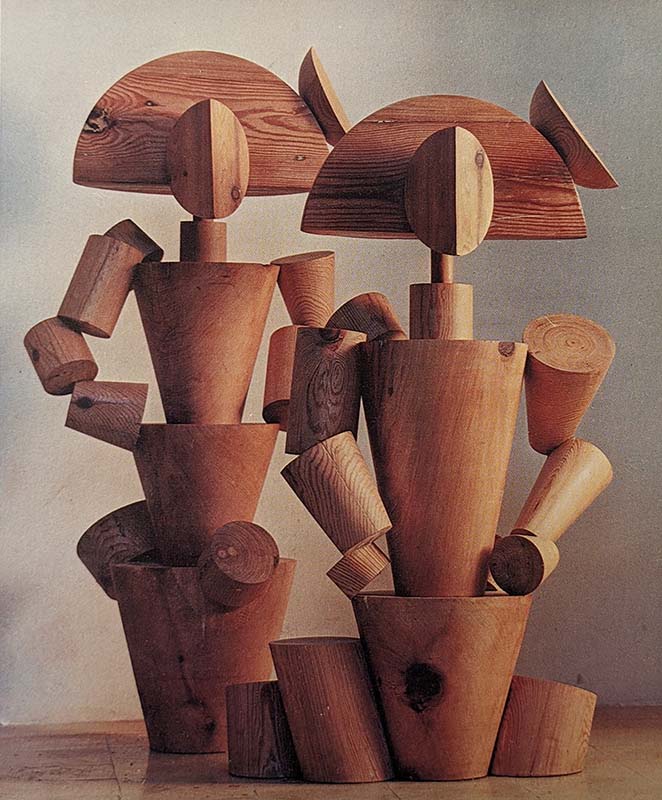 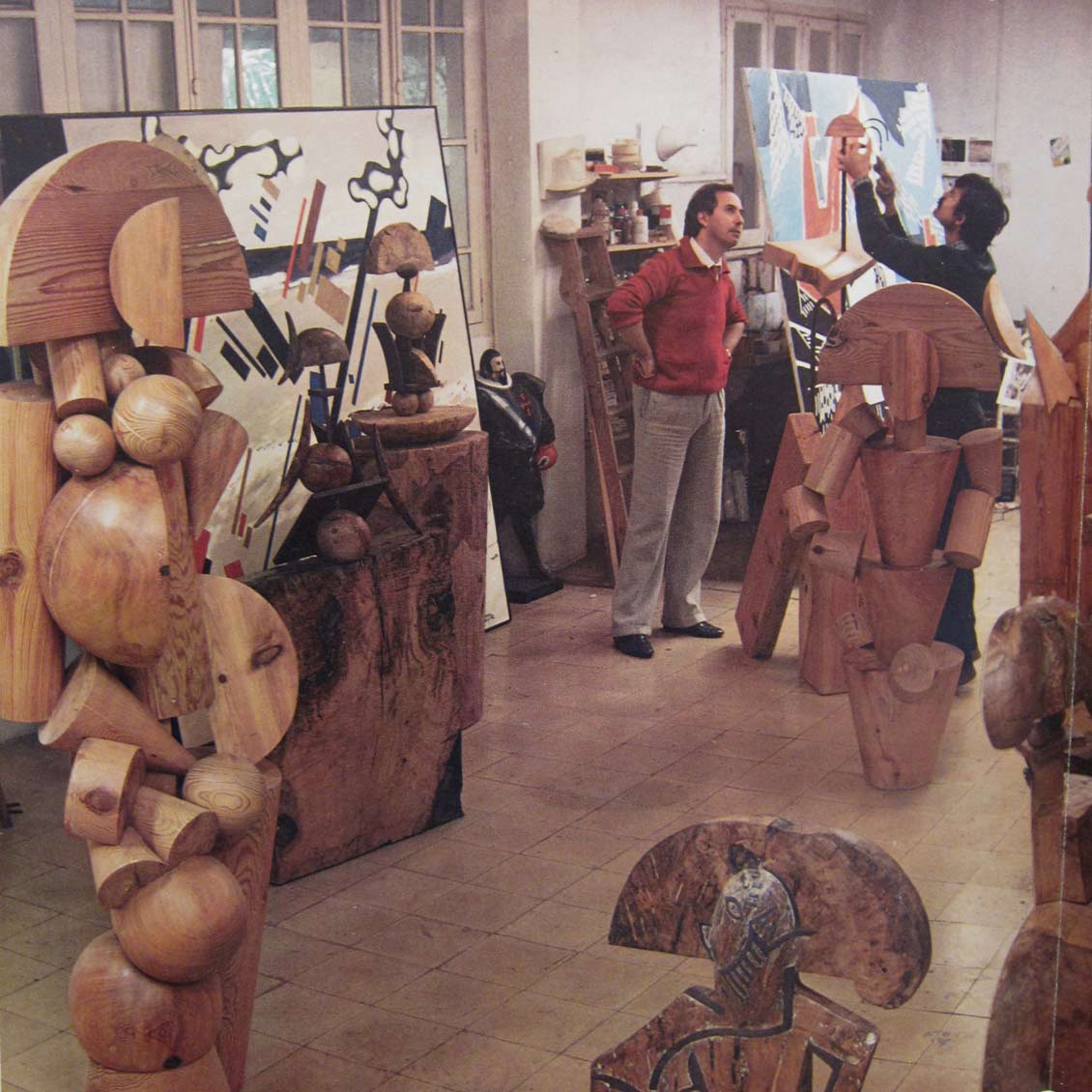 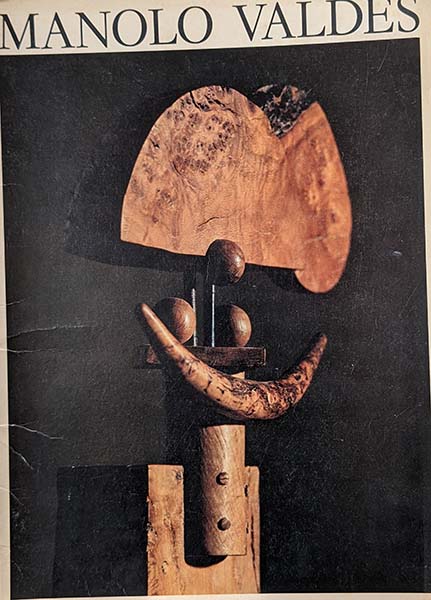 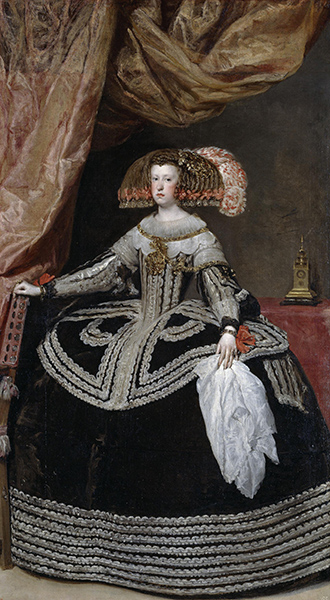 After Rafael Solbes death in 1981, the group Equipo Crónica, who had been founded in 1964 also by Juan Antonio Toledo and Manolo Valdés himself, is definitely dissolved. Valdés begins then his solo career, starting an individual project mainly based on Velazquez's iconography, and more specificaly on the portrait of Queen Mariana of Austria that Velazquez painted in 1652, conserved at the Prado Museum. Thus, in his first individual exhibition at the Maeght Gallery in Barcelona, in 1982, Manolo Valdés presented for the first time a serie of paintings and wooden sculptures called "Reina Mariana", the first works of a subject that inspired him for several decades and became his more recognizable theme until nowadays.
The present drawing is the preparatory sketch for one of those wooden sculptures exhibited there, "Reina Mariana XII". A catalogue of that exhibition is included with the purchase.
Price: on request

For further information, please fill in this form, we will be pleased to answer as soon as possible.

How can I buy this piece?

If the price is not shown, please ask us for it using the above form, as well as for any other question or doubt you may have. We will answer you promptly.

SIn order to formalize your purchase, we will send you an email with our bank details. Once we have received your payment in our bank account (or your payment proof by email), we will immediately proceed to pack your purchase and we will send it as soon as possible to the address you will have provided. The shipping of no bulky items to Spain takes about 24h-48h to get to destination. You will find inside the parcel the invoice and a Guarantee Certificate including a technical sheet, a photography and all the information and documentation available on the piece.